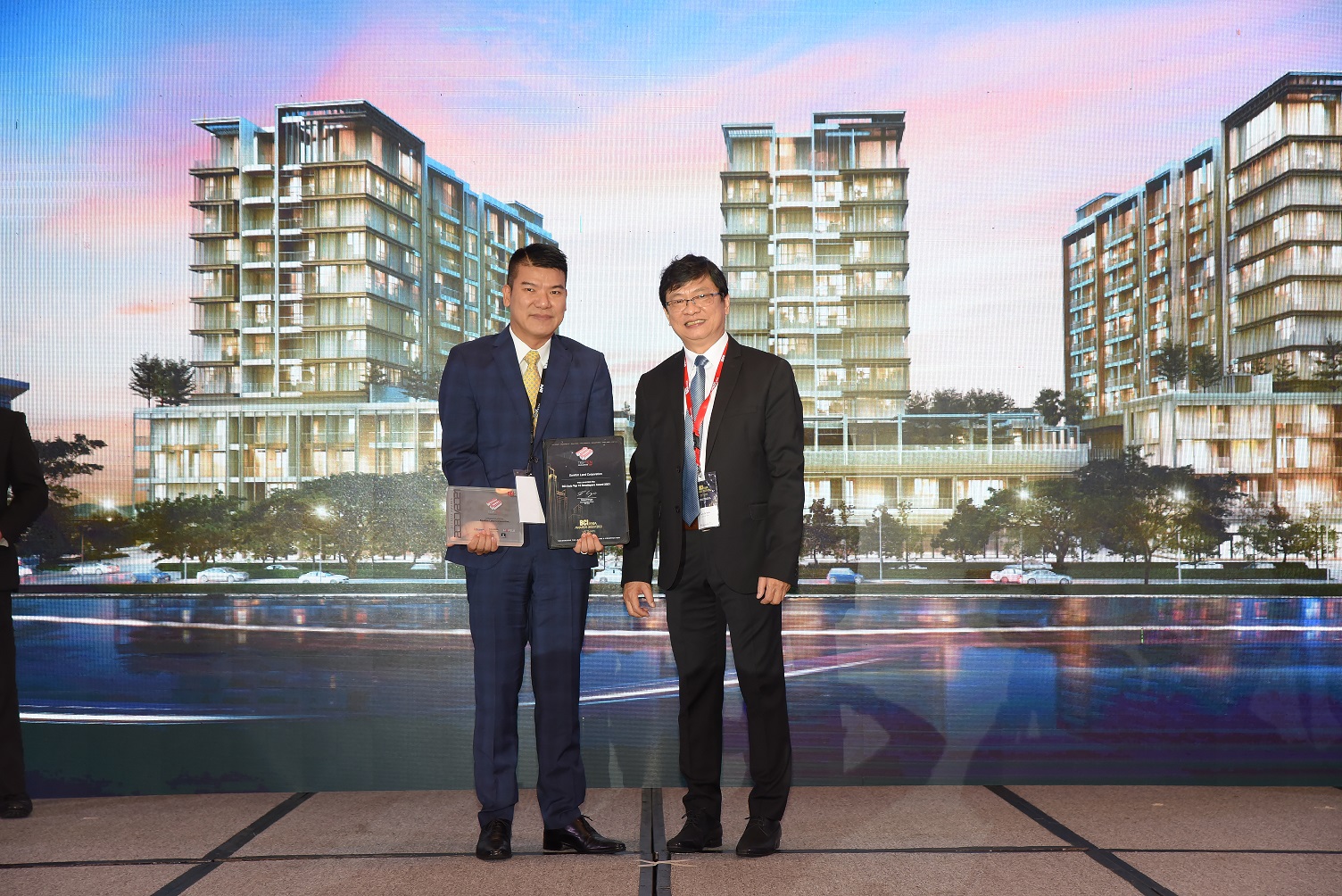 Started in 2003, the BCI Asia Awards has successfully placed itself among the most sought after awards for the Asian building and design industry. BCI Asia Top Ten Awards recognises the ten leading design and development enterprises that have made the greatest contribution to the built environment over the prior year. With the famous residential projects such as The Metropole Thu Thiem, Serenity Sky Villas, Gateway Thao Dien, The Nassim. SonKim Land have been highly appreciated by the jury as the firm with the greatest aggregate value of projects under construction during the last full calendar year. These metrics are weighed by the extent of the sustainability as established by BCI Asia’s comprehensive criteria and confirmed green building ratings awarded through WGBC- accredited certifications.

Mr. Nguyen Thanh Oai, Acting Chief Executive Officer of SonKim Land said, “This prestigious The BCI Asia Top 10 Developers Awards 2021 Vietnam organised by BCI Asia we got after having met many strict criteria of the jury. This is also a reflection of all the hard work put in by our dedicated team and commitment for "SonKim Land Signature" to bring perfect living experiences through luxurious projects. We believe these projects not only will be the “new trademark of Vietnam” but also create the greatest impact on the built environment of the sustainability in Southeast Asia”.

SonKim Land has passed the strict selection criteria of the awards which includes a new dimension based on the aggregate value of projects from the pre-tender stage developments (concept, design & documentation) to the post tender stage during the year, weighted by the extent of their sustainability. Our projects are not only outstanding designs, excellent outer perspectives, but also its well-functioning space to increase comfort, ensure health and safety for residents.

This award reinforces SonKim Land commitment to excellence in creating high-standard of living for customers and its reputation in creating architectural icons in the international market.